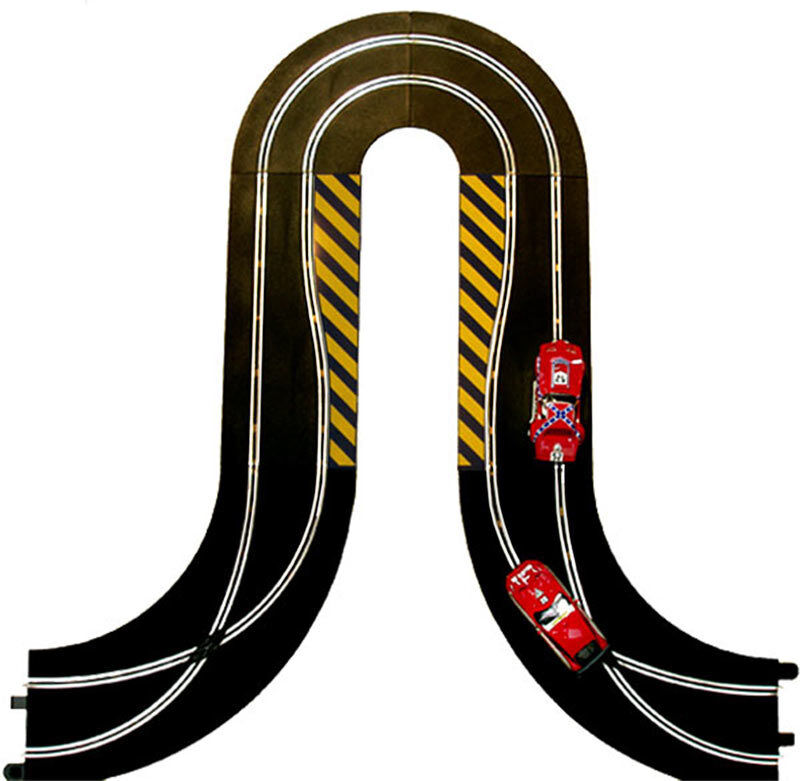 Learn more about the CSG Knowledge Center and how it can help you.
Carrera 21128 Figurine Set Fans