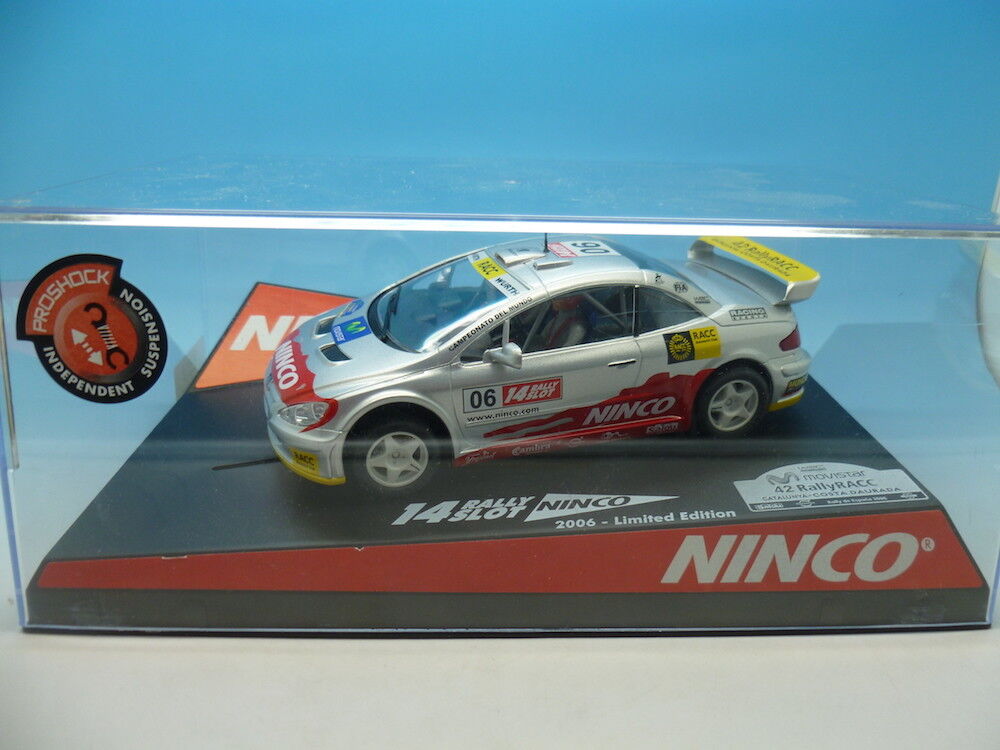 Learn more about the CSG Knowledge Center and how it can help you.
Carrera Digital 132 30772 Porsche 911 CARRERA S Cabriolet Nip