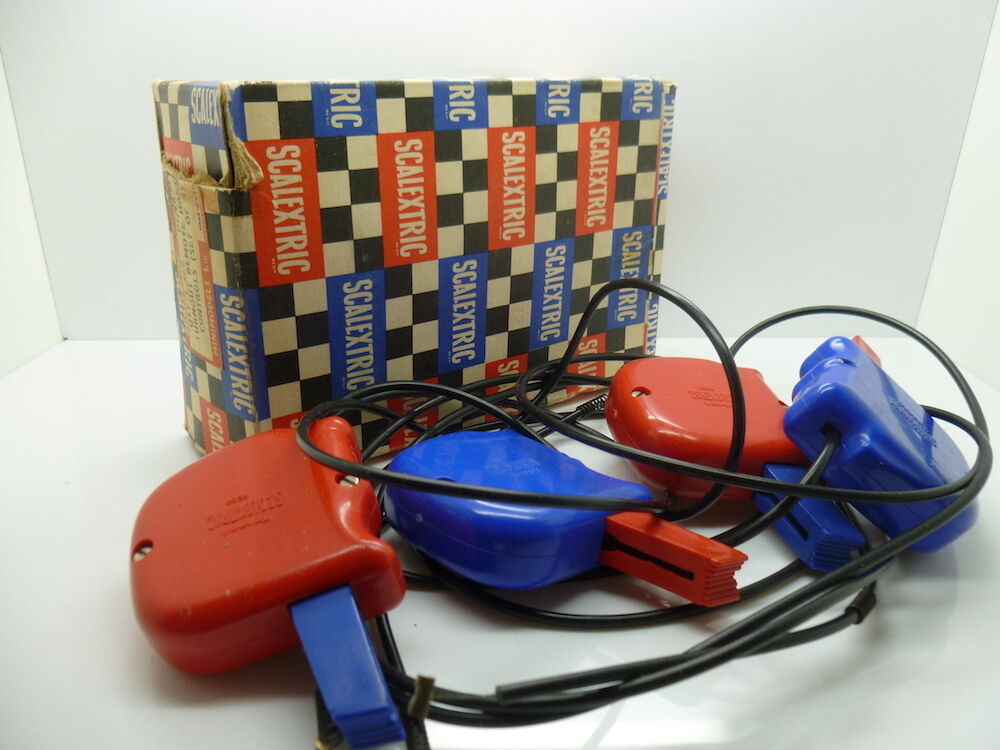 Learn more about the CSG Knowledge Center and how it can help you.
DIGITAL SUPERSLOT REF. C2737D PORSCHE BOXTER blueE 1 32 NEW