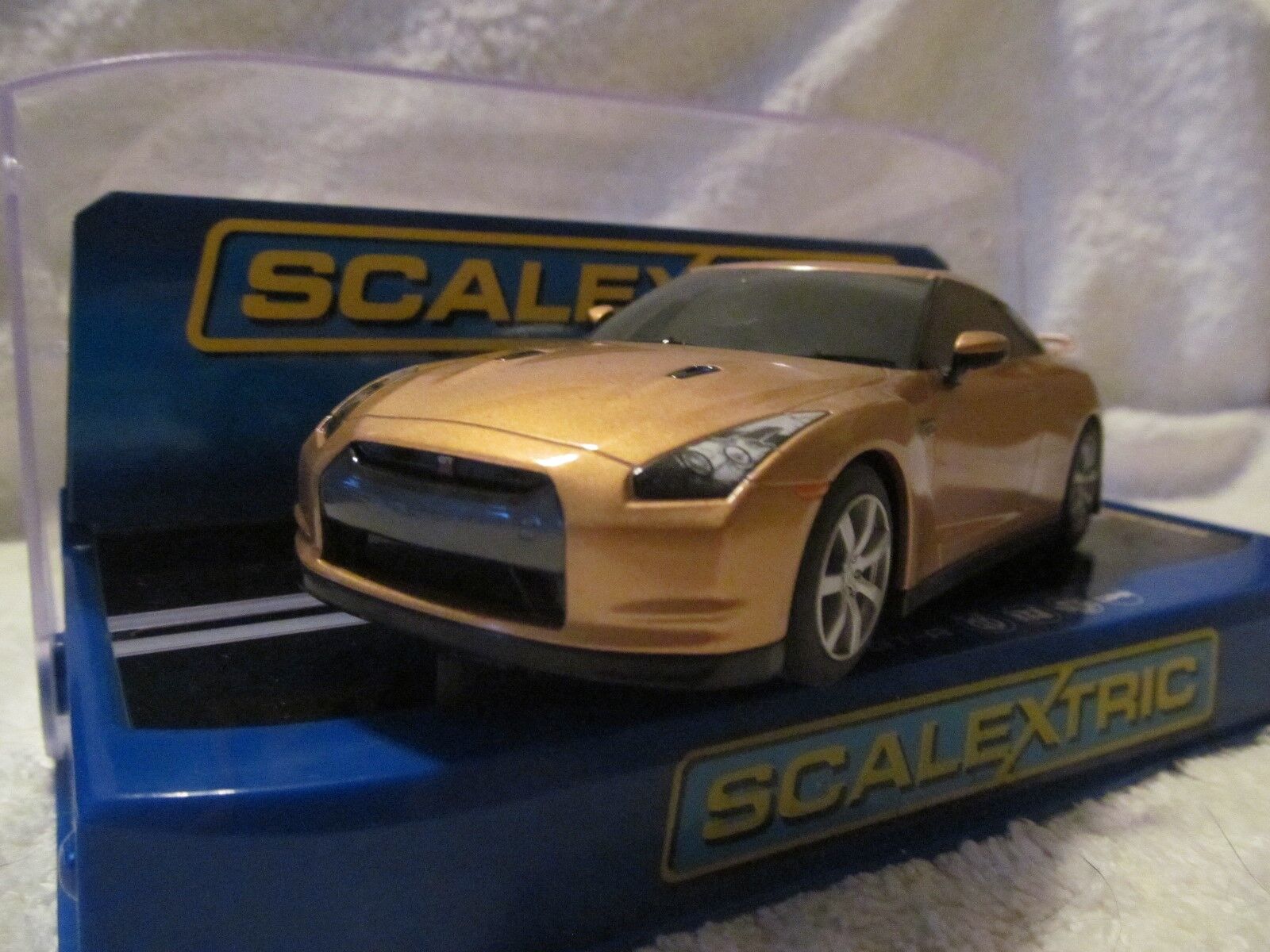 Learn more about the CSG Knowledge Center and how it can help you.
Ninco 50245 Audi TT-R ABT, No 10 yellow, mint unused