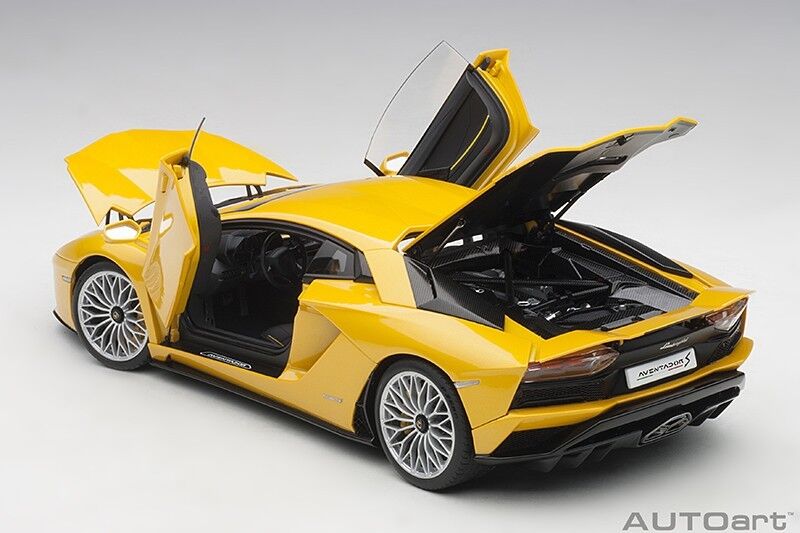 Learn more about the CSG Knowledge Center and how it can help you.
MG MODEL PLUS FERRARI 330P4 Le Mans 1967 1 12 scale