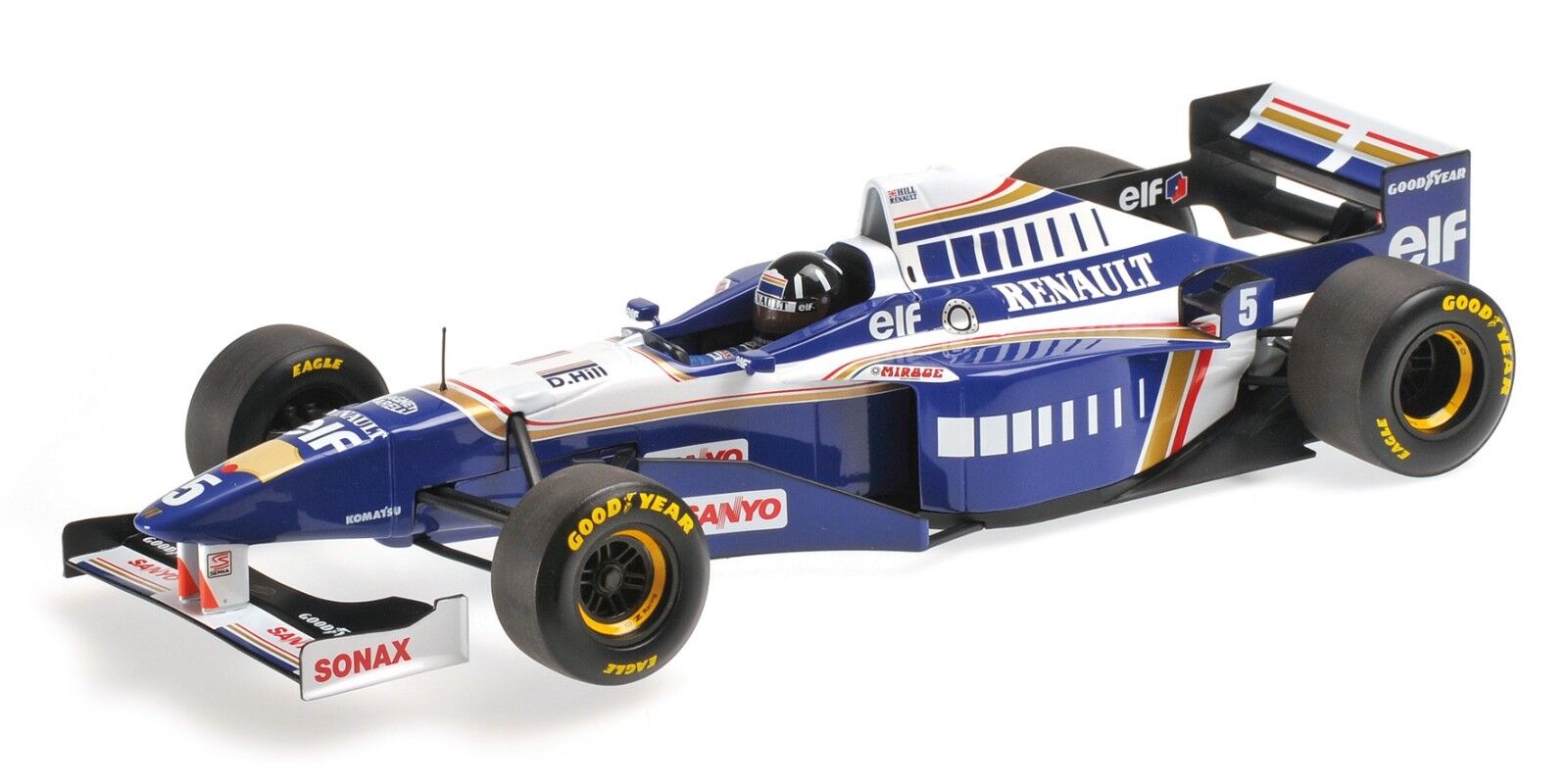 Learn more about the CSG Knowledge Center and how it can help you.
RUSSIAN T-72B MBT Trumpeter Kit TR 00924