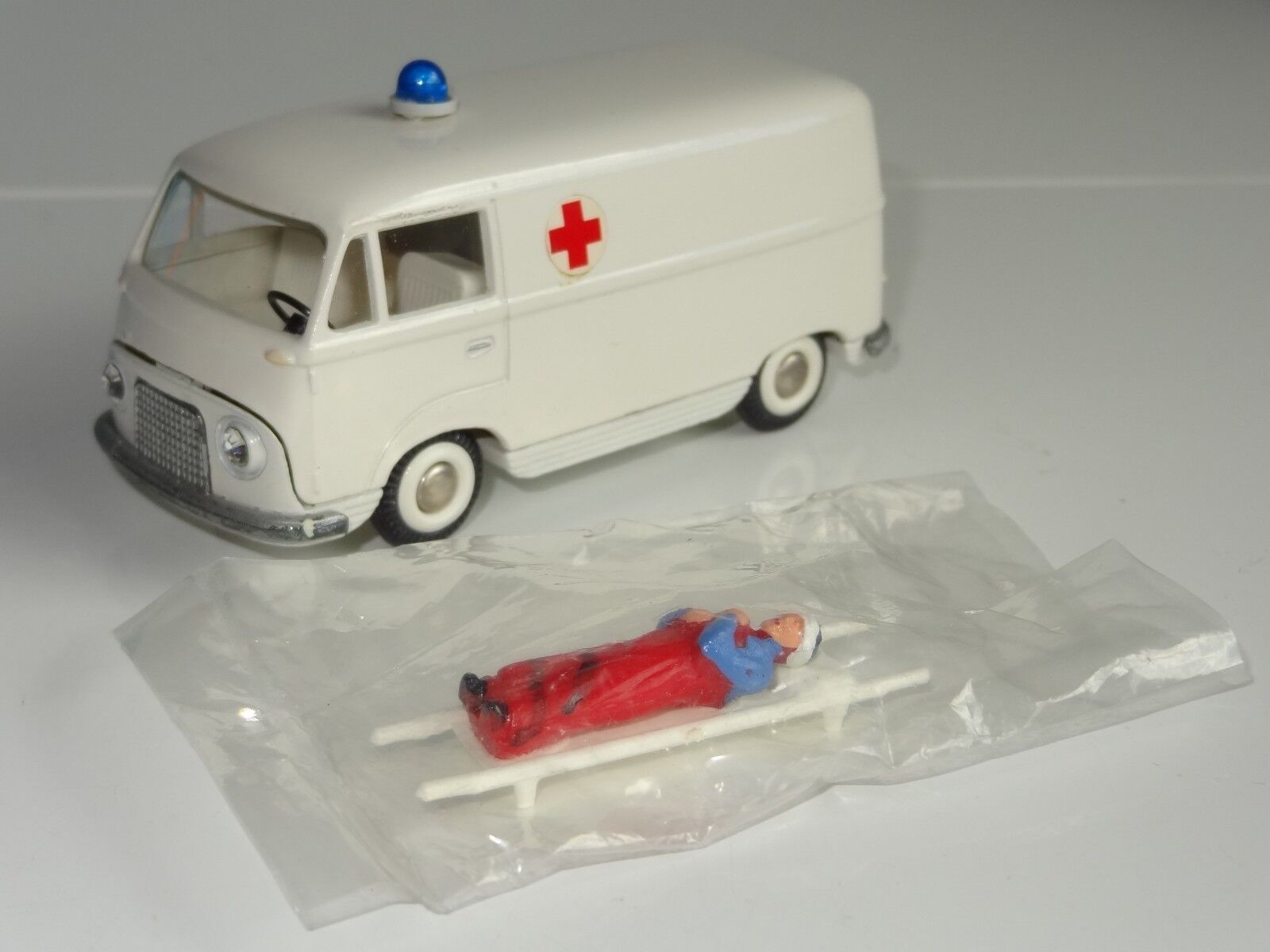 Learn more about the CSG Knowledge Center and how it can help you.
SUNSTAR SS4201 LINCOLN TOWN CAR LIMOUSINE 2003 WHITE 1 18 MODEL DIE CAST