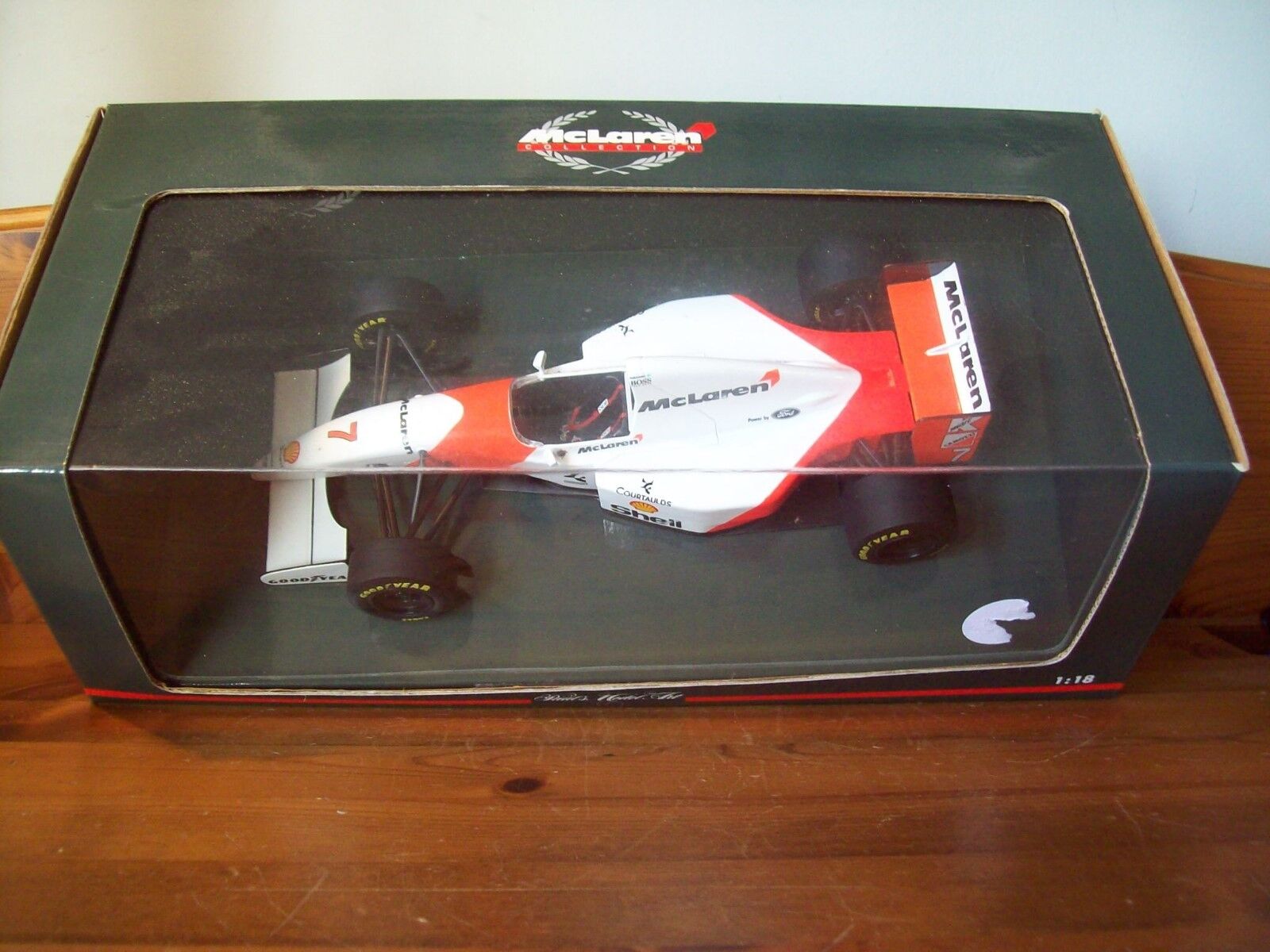 Learn more about the CSG Knowledge Center and how it can help you.
1953 Opel Olympia Rekord Turquoise White by BoS Models LE of 504 1 18 Scale New