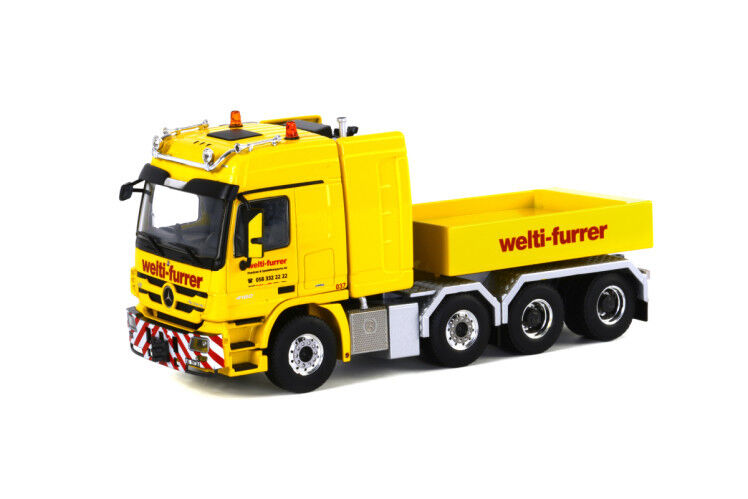 Learn more about the CSG Knowledge Center and how it can help you.
Aston Martin DB5 Shooting Brake (1964) Resin Model Car CML028-1