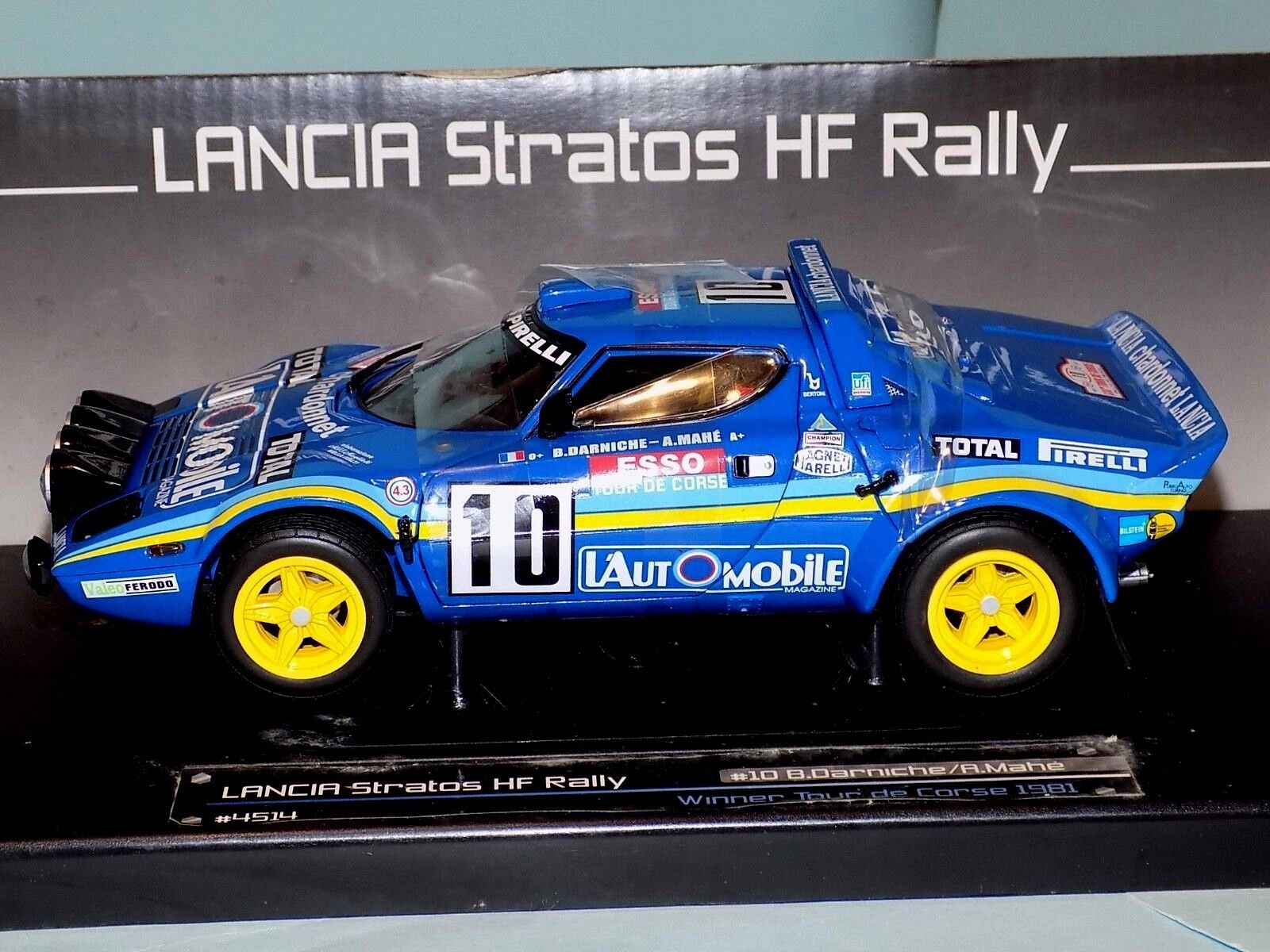 Learn more about the CSG Knowledge Center and how it can help you.
JAMES BOND TWIN gold ASTON MARTINS IN SUPERB ORDER-LIMITED EDITION- RARE