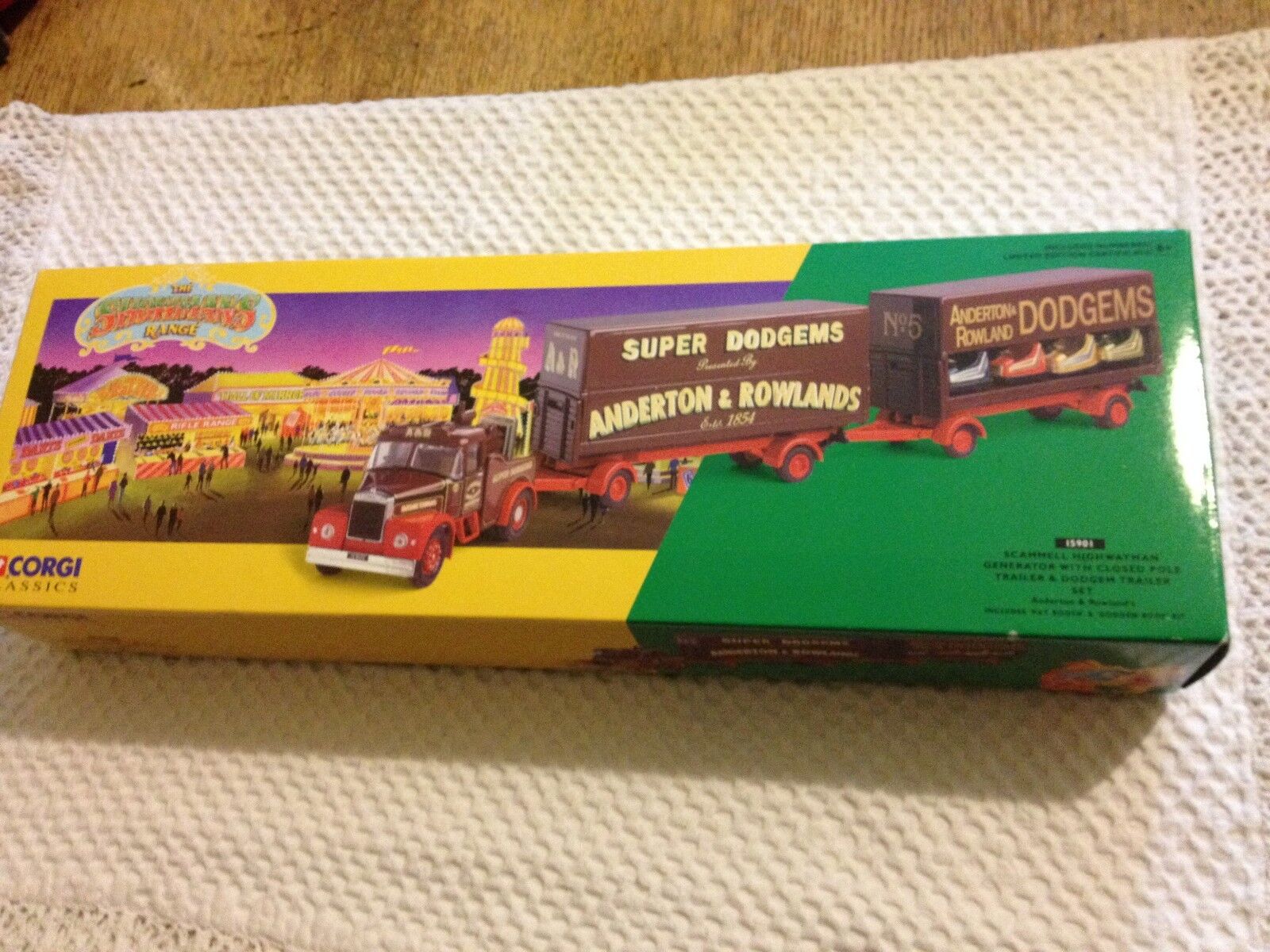 Learn more about the CSG Knowledge Center and how it can help you.
Chevrolet Corvette no.72 Lemans 1972 (J.Greenwood - A.CUDINI - B.Darniche )