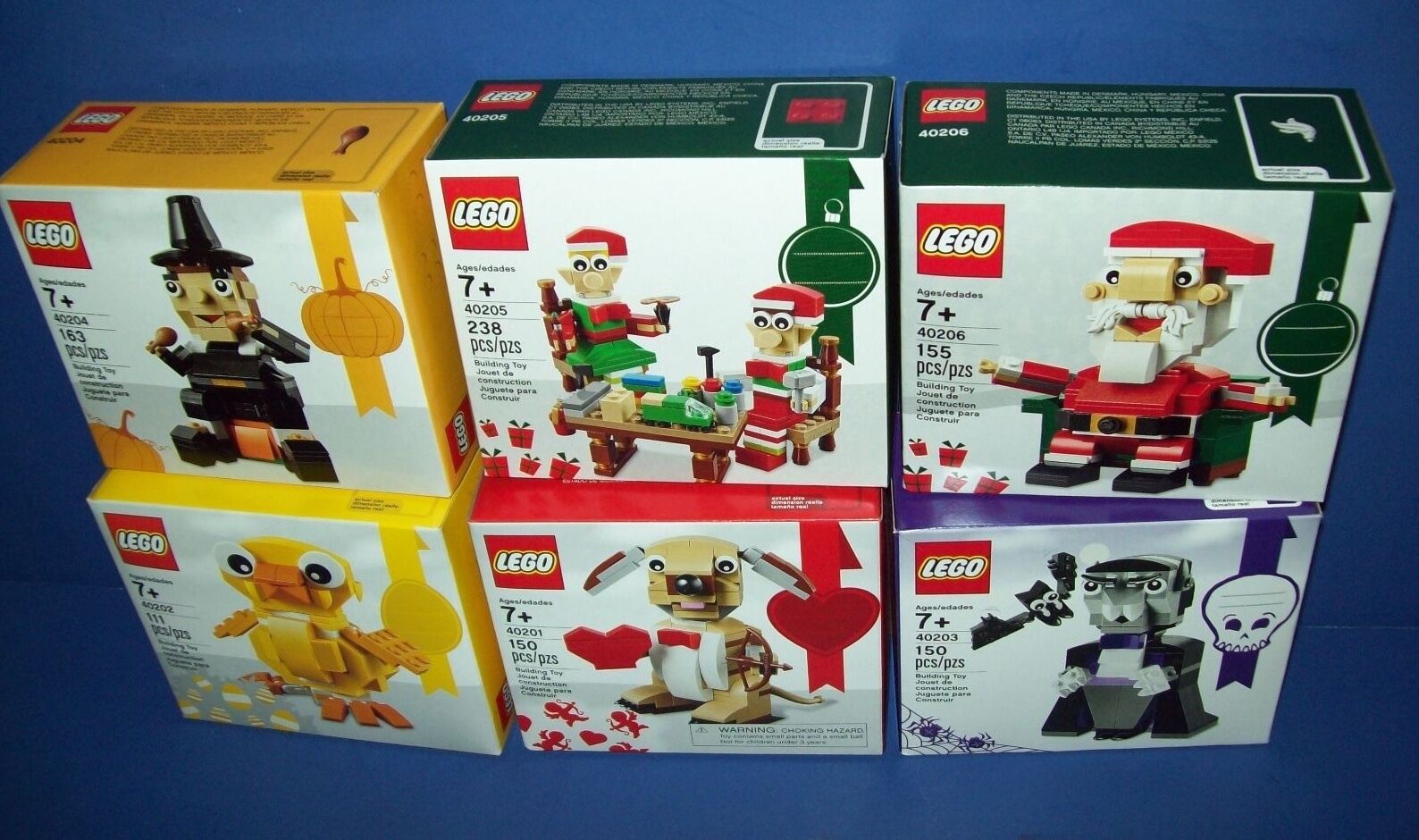 Learn more about the CSG Knowledge Center and how it can help you.
Lego Friends pop star dressing room