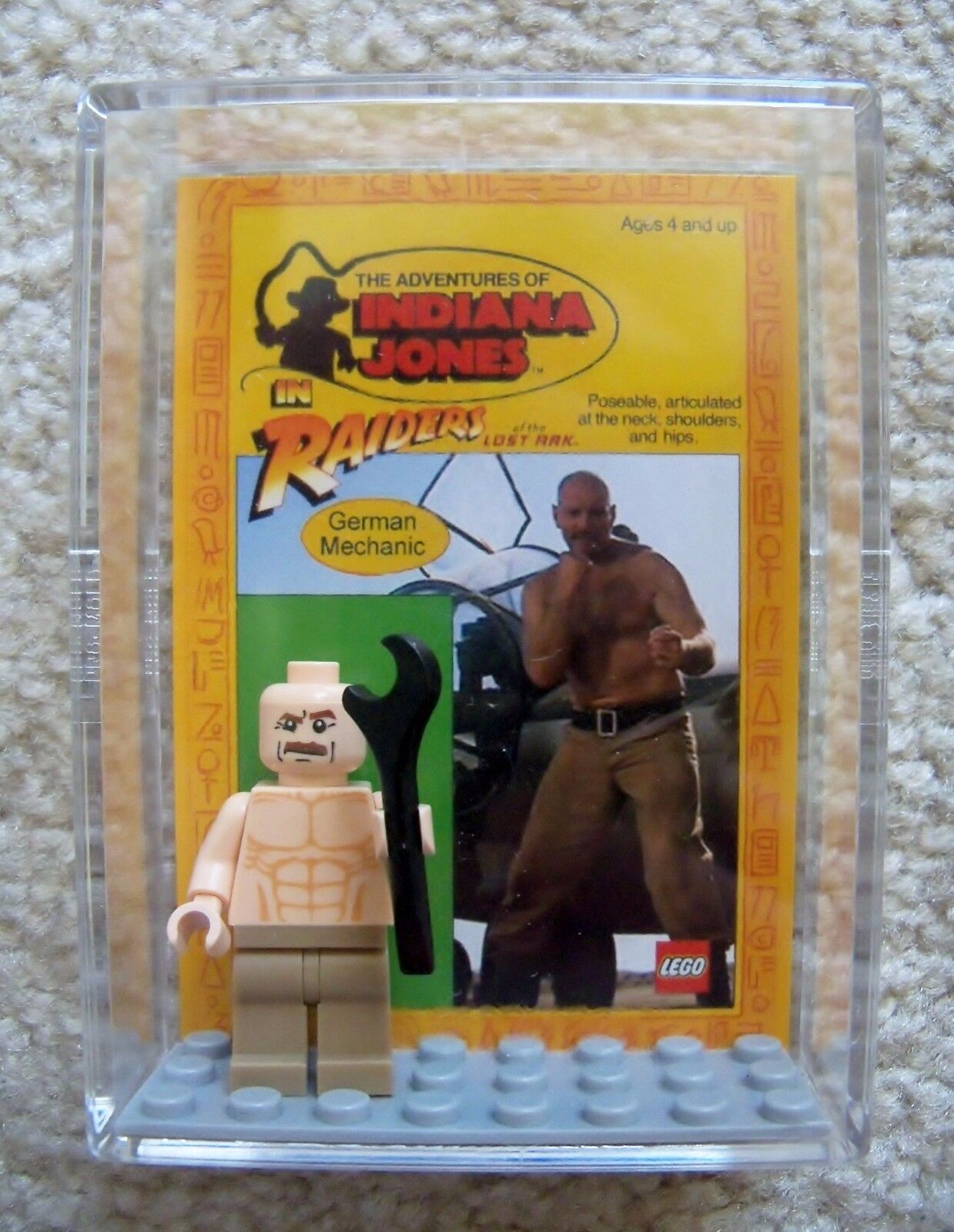 Learn more about the CSG Knowledge Center and how it can help you.
NEW LEGO STAR WARS ADVENT CALENDAR 2017 75184 MITB 8 MINIFIGURES JAKKU STARKILLR