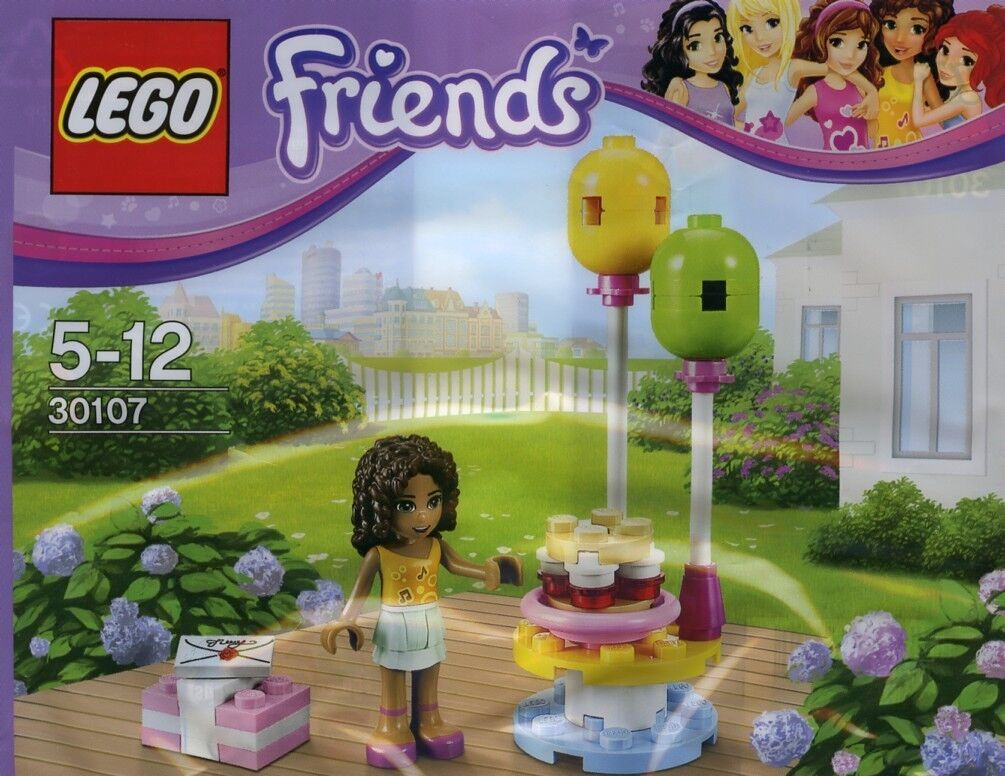 Learn more about the CSG Knowledge Center and how it can help you.
Lego 4209 Fire Plane - 100% Complete