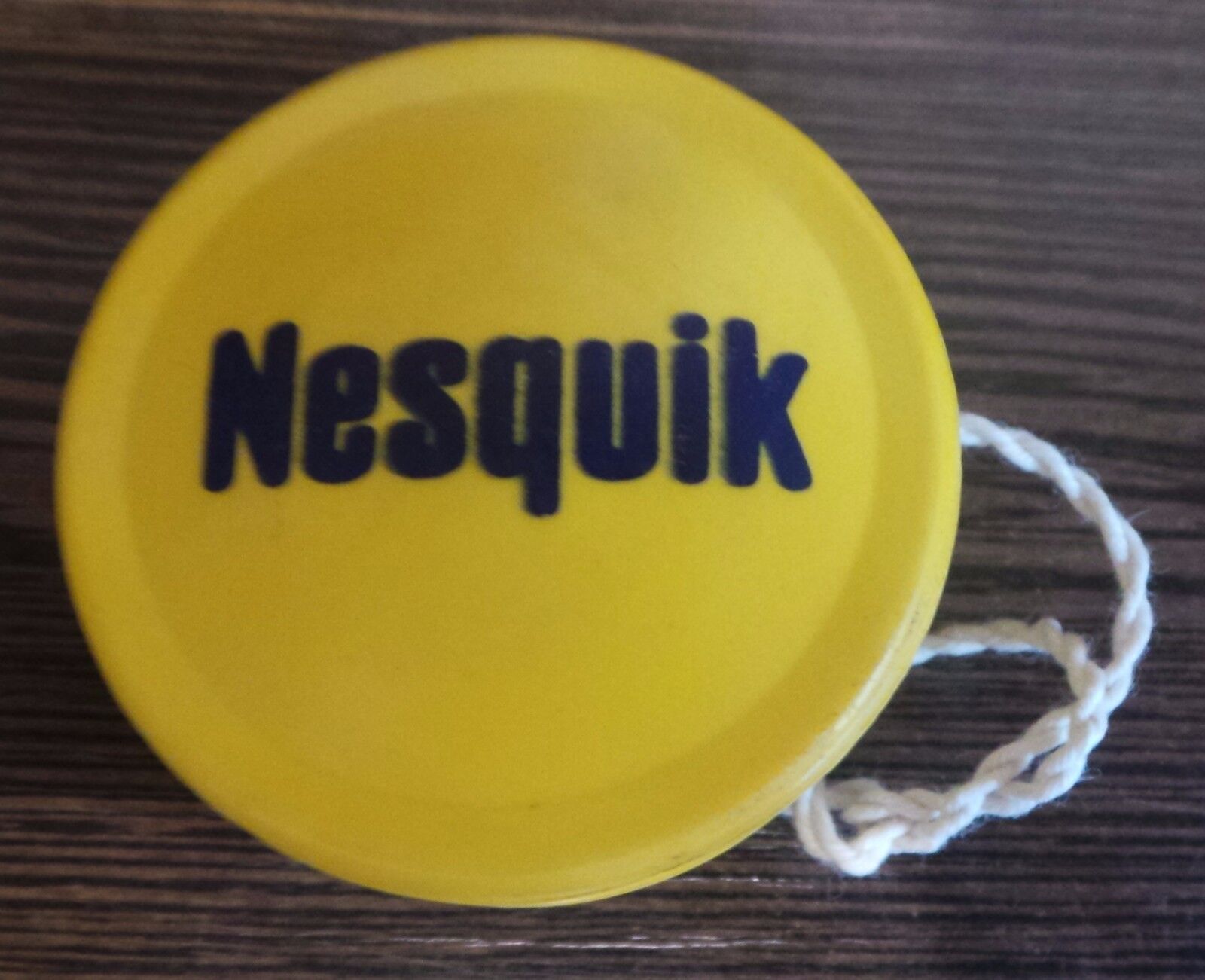 Two Boeing 737 Max 8 jets have crashed in five months. One of the flights crashed in Warhammer Age of Sigmar Warriors of Chaos Marauder Horsemen 80, the other in Warhammer LOTR - Lord of The Rings Uruk-hai Warriors with Swords x 30. Three hundred forty six people have died in the Boeing plane crashes.