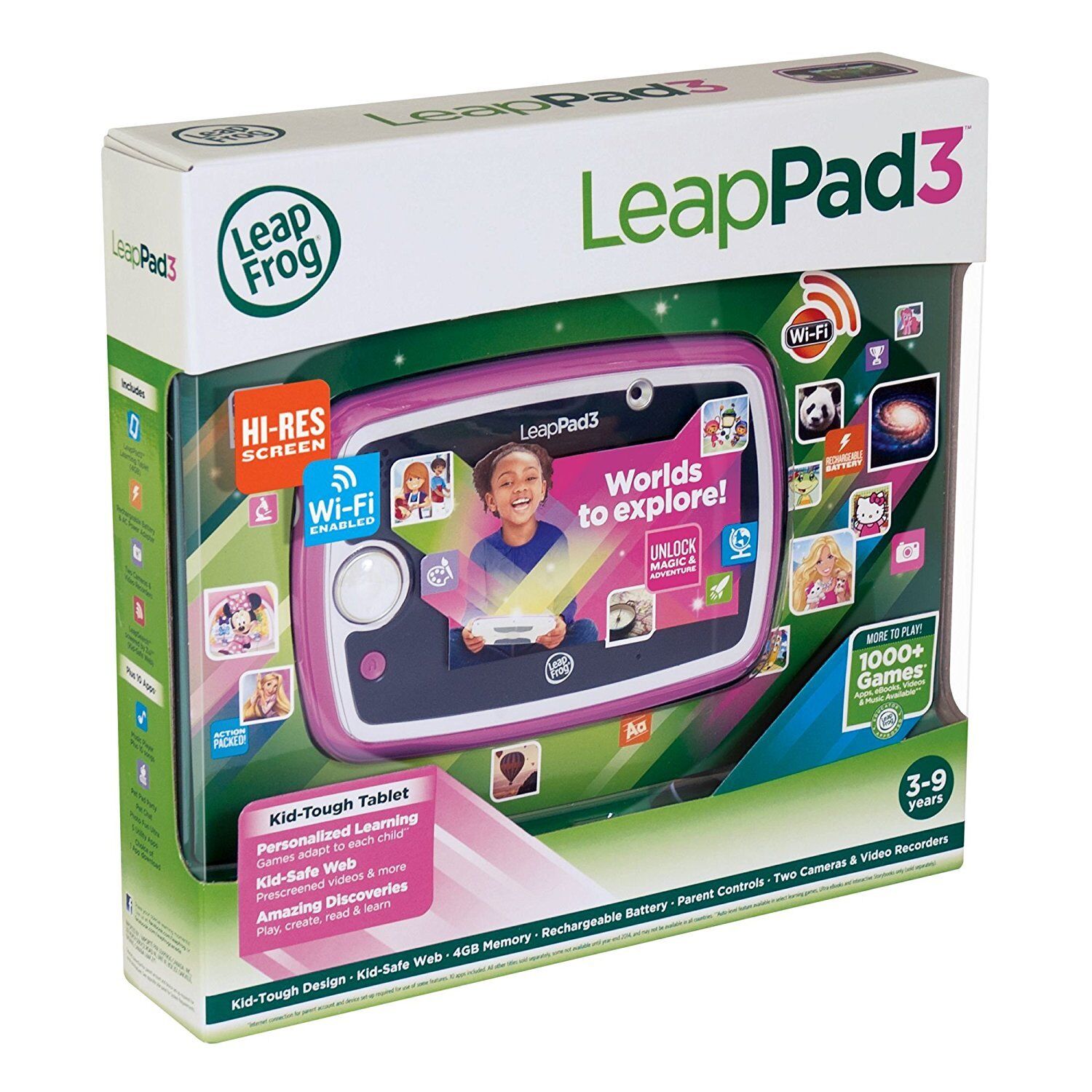 Kingdom Builder And Expansions Board GameRA; A Challenging Game Of Gods, Men And Their Monuments, Strategy, Family, Board

Through the Ages - A New Story of Civilization, Board Game - NEW