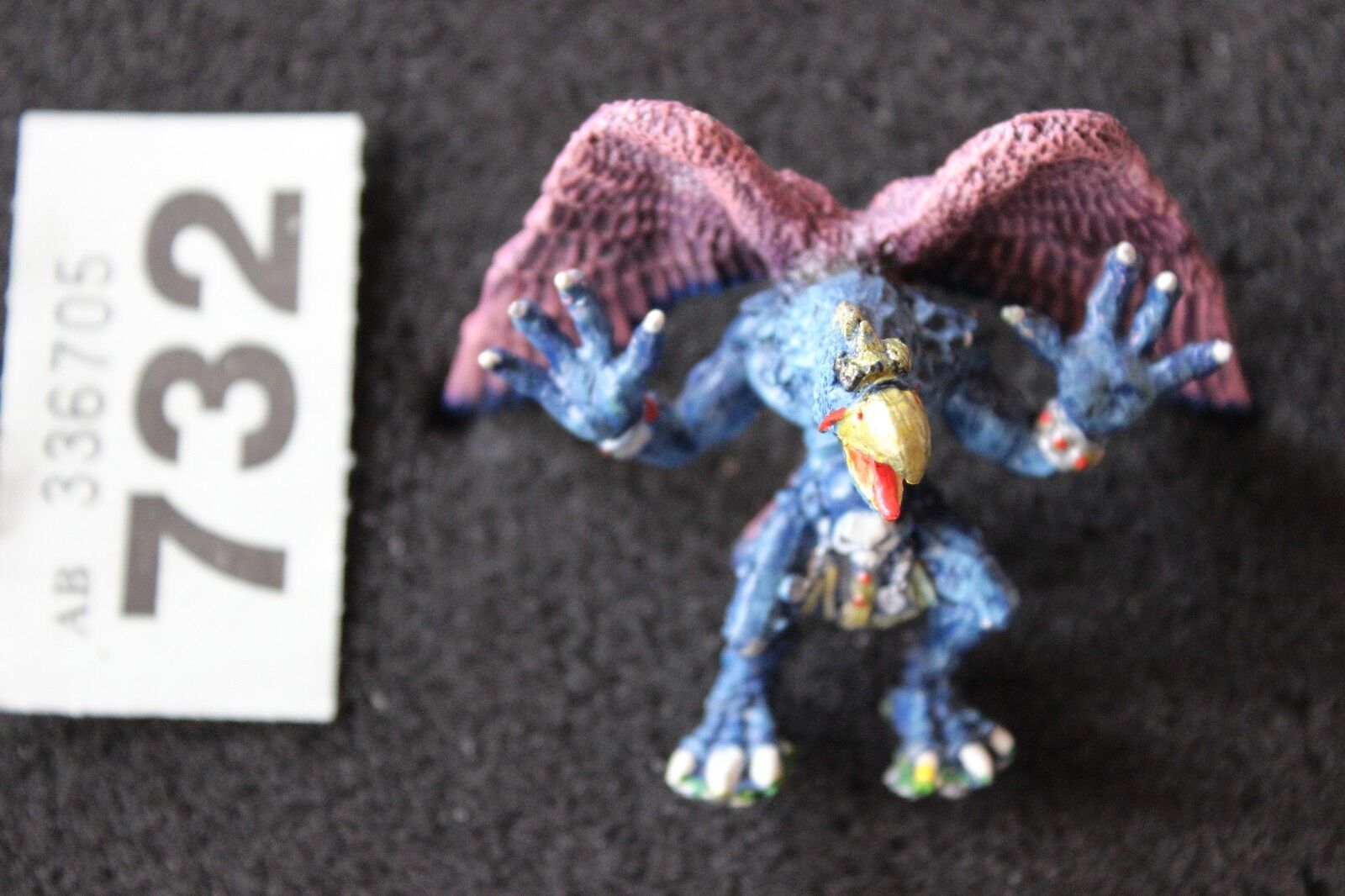 Learn more about the CSG Knowledge Center and how it can help you.
Citadel C04 Thief Thieves Games Workshop Metal Figures Warhammer New Blister B3