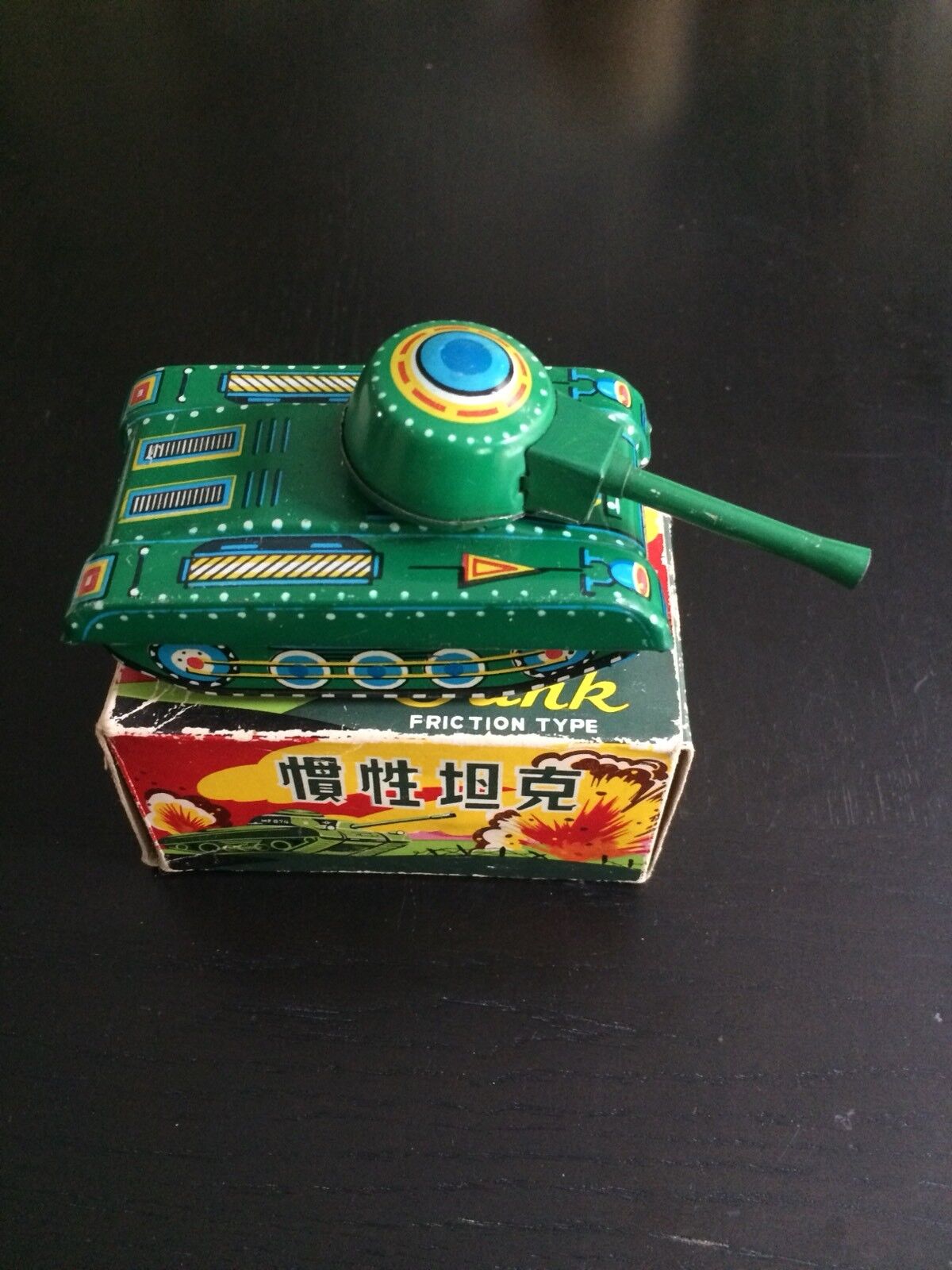 Learn more about the CSG Knowledge Center and how it can help you.
Warhammer Age of Sigmar Daemons of Chaos Metal Daemonettes Juan Diaz Slaanesh 17