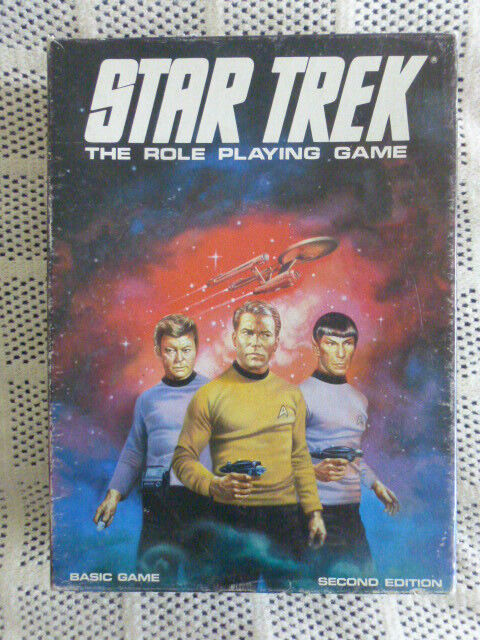 Learn more about the CSG Knowledge Center and how it can help you.
Games Workshop Lord of the Rings Mahûd King Foot and Mounted LoTR Metal BNIB GW