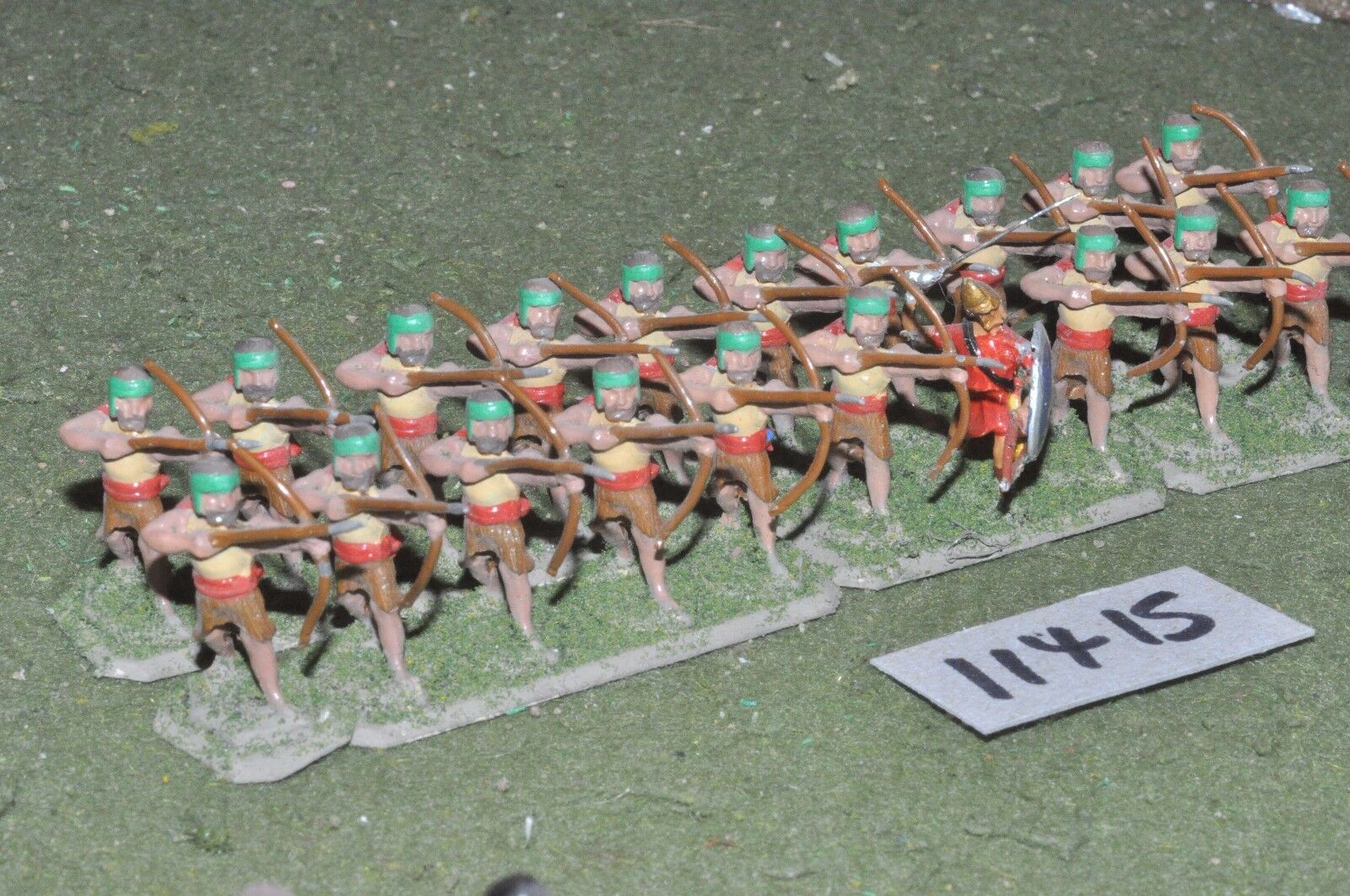 ALL QUIET ON THE MARTIAN FRONT - BRITISH MONO TANKS [3] - FREEPOST

Learn more about the CSG Knowledge Center and how it can help you.
M4 FL10 Sherman Battlefront Miniatures AARBX05 Brand New in Box