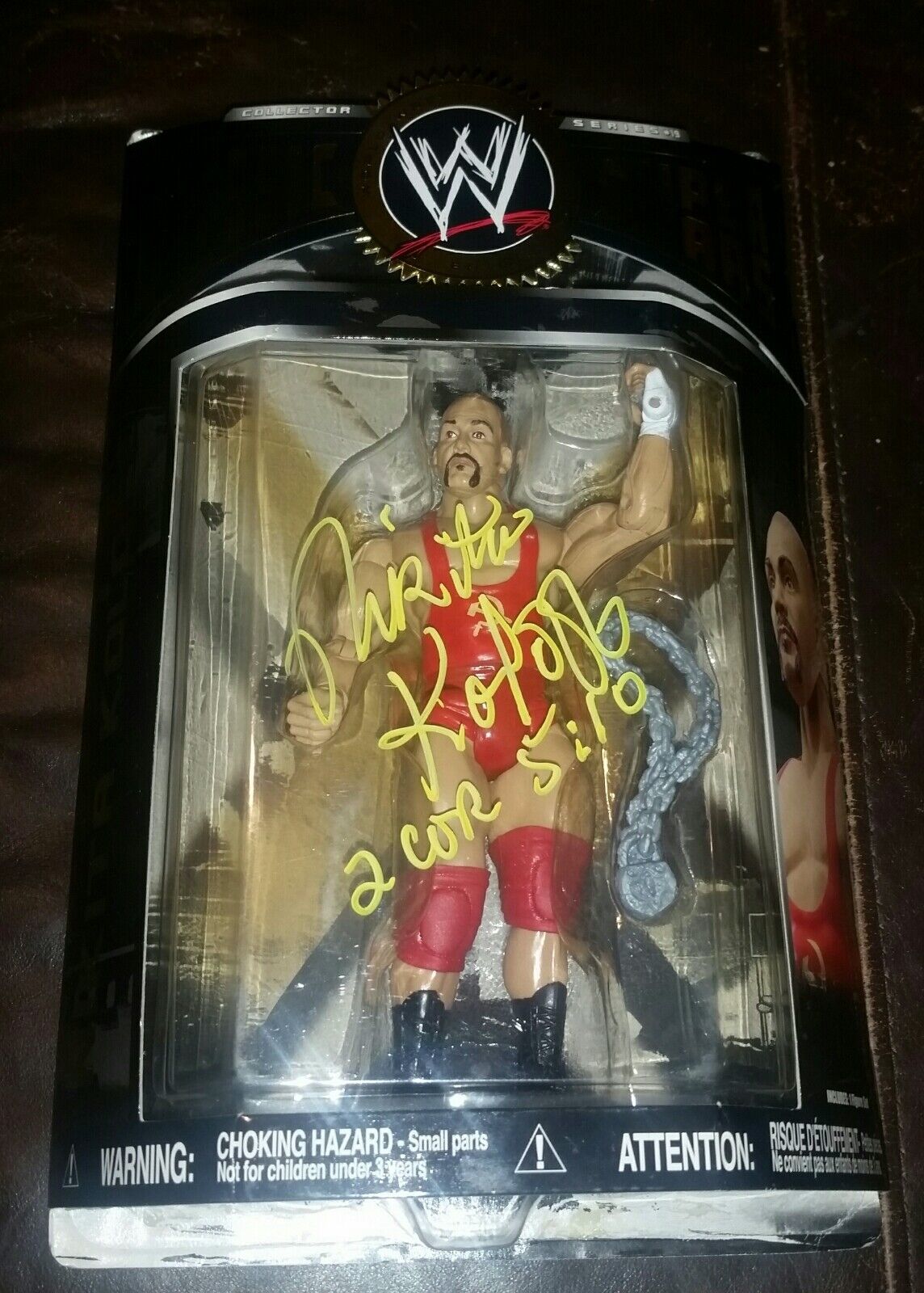 By
Kup G1 Transformer Complete with Tech-Specs and Instructions [KAWT1]

Learn more about the CSG Knowledge Center and how it can help you.
2011 Transformers First Edition BUMBLEBEE Deluxe Class Figure MOC