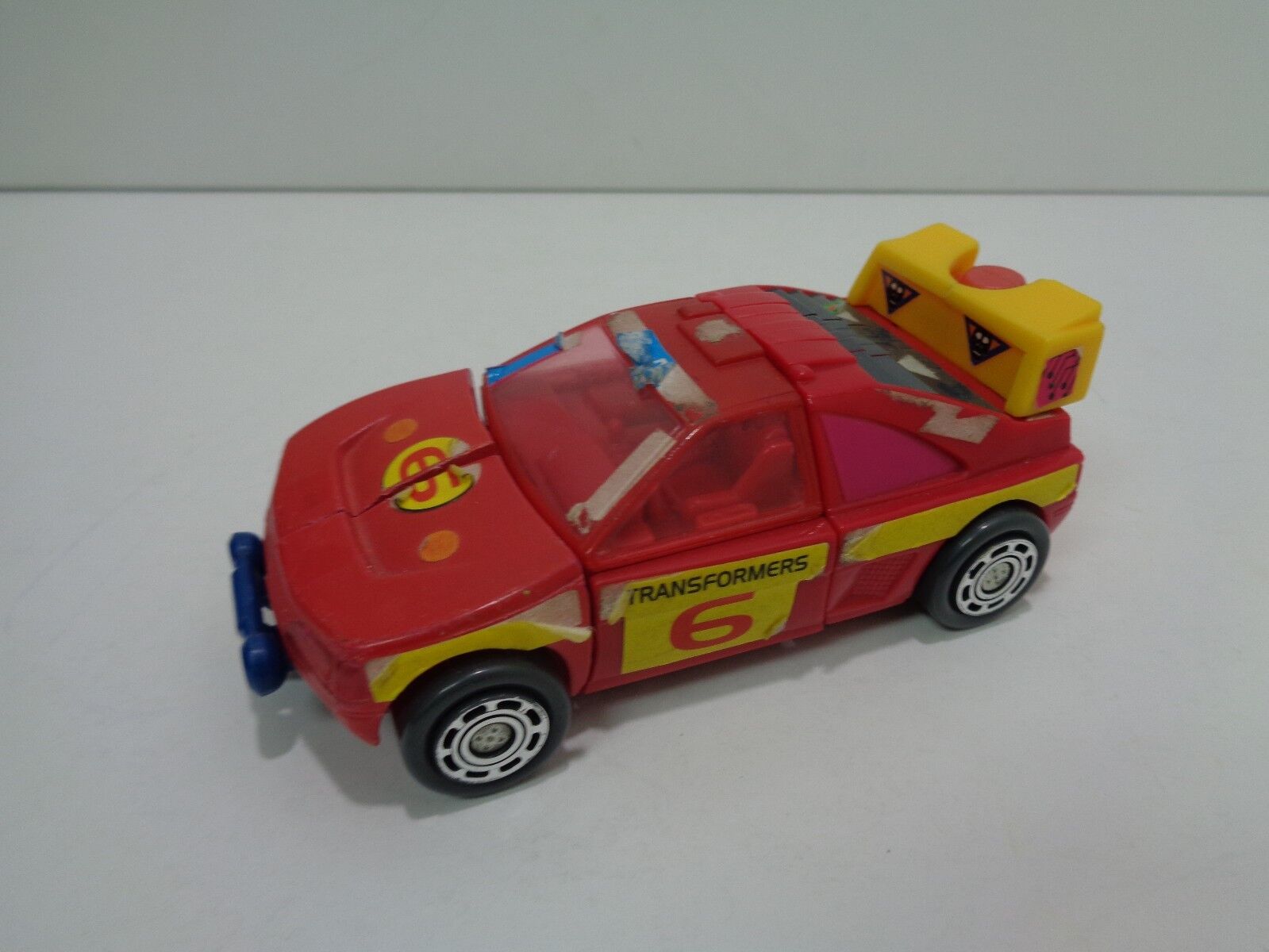 Learn more about the CSG Knowledge Center and how it can help you.
G.I. Joe 2011 Hasbro Army Paratrooper Figure. Parachute Really Opens NIB