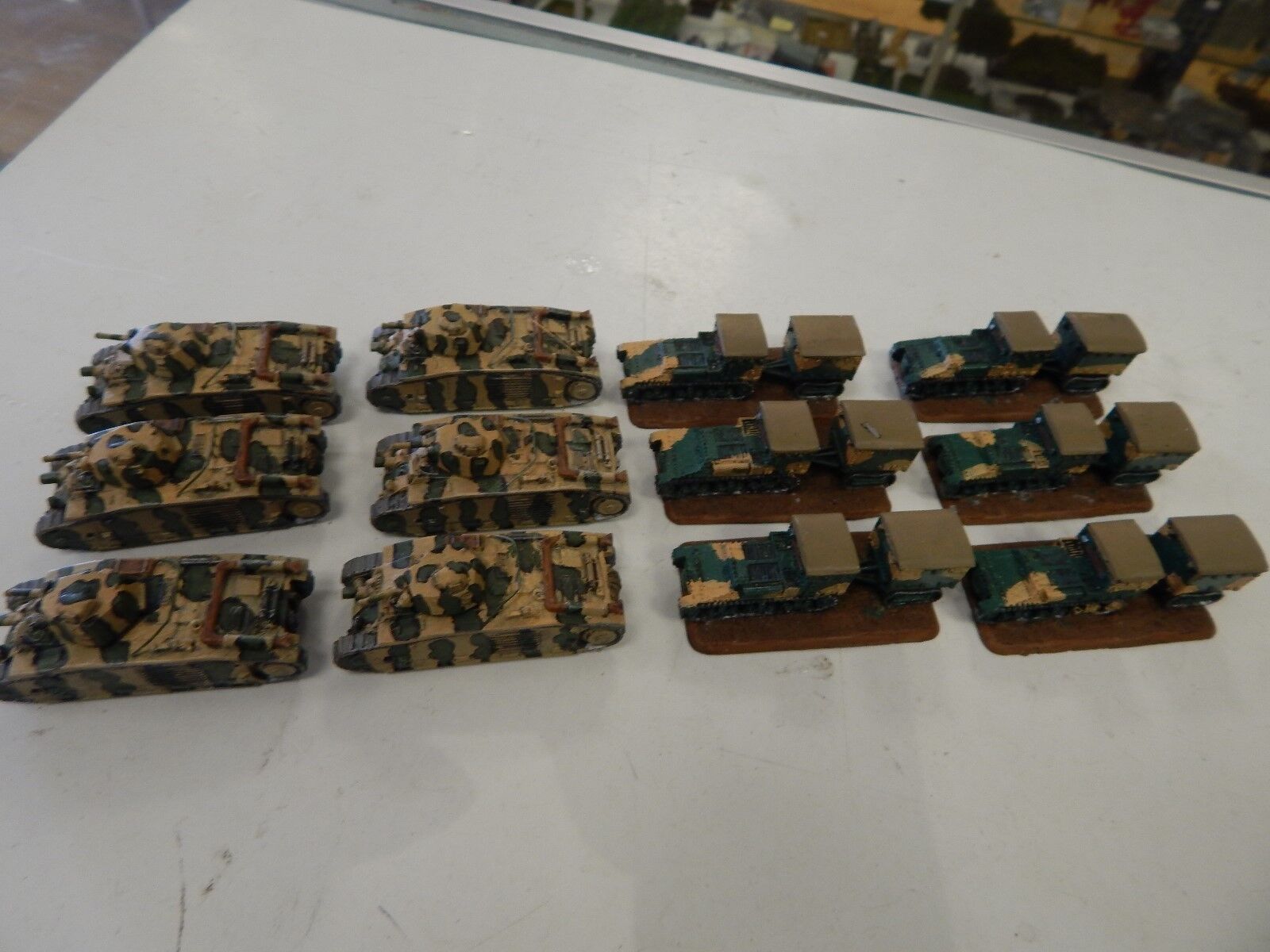 Professor Puzzles The Greatest Games from around the Globe BNIB
Gibsons And the Winner Is Jigsaw Puzzle, 500XL piece

Learn more about the CSG Knowledge Center and how it can help you.
Eurographics Puzzle 1000pc -the Language Of Flowers - Jigsaw Eg60000579