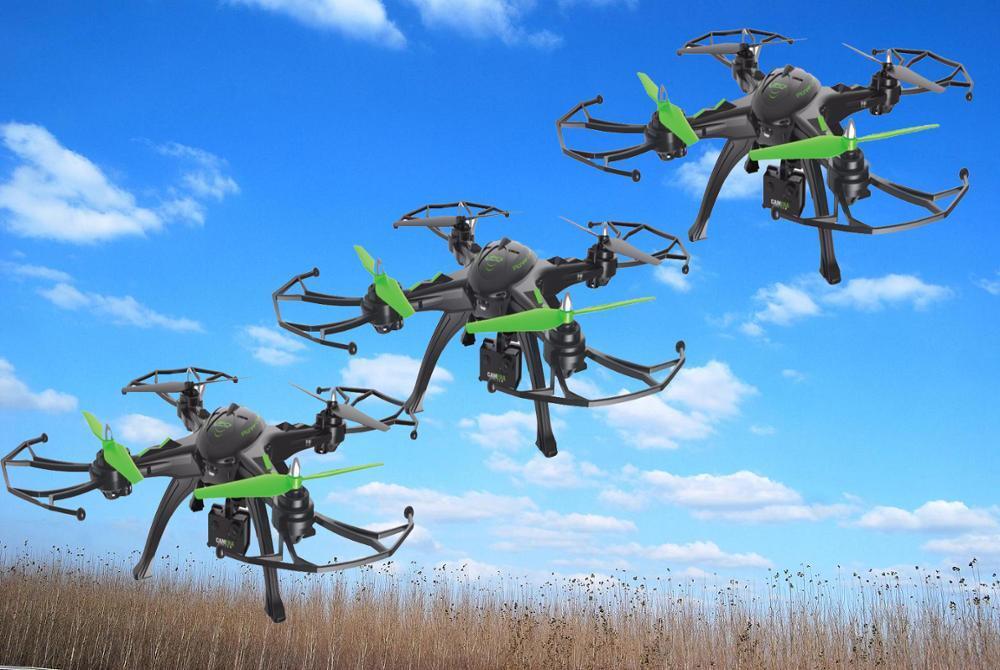 Learn more about the CSG Knowledge Center and how it can help you.
Amewi SUV Crawler 4wd 1 16 Kit Green 22381