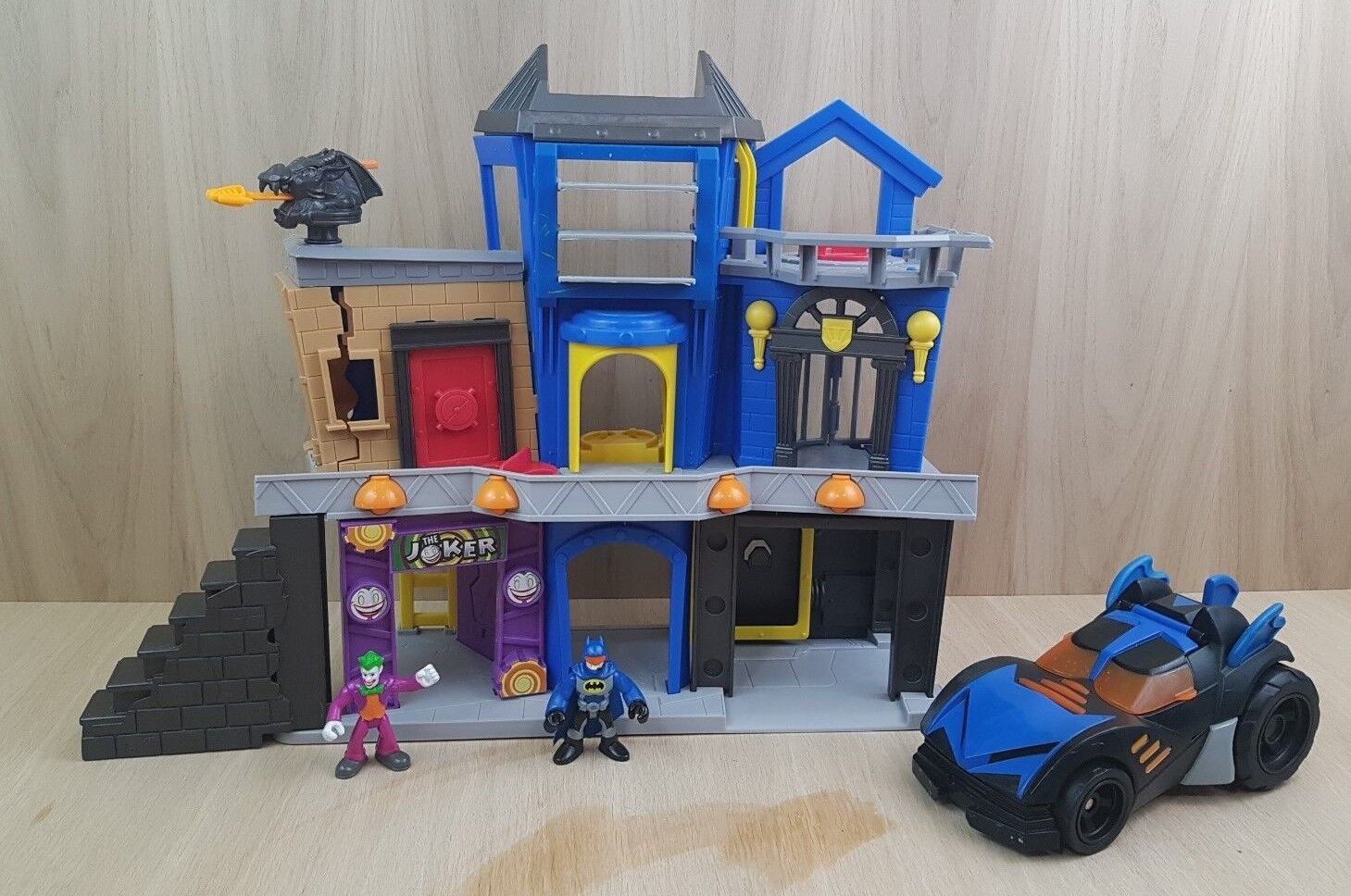 Heartbreaking. Frightening. Infuriating. All those words apply to the remarkable coverage by the South Florida Sun Sentinel of the mass shooting at Marjory Stoneman Douglas High School. The newspaper’s reporting since the February 2018 killings earned journalism’s top award this year, the Pulitzer Prize for Public Service. The newspaper pushed back on stonewalling by district leadership and public safety officials to uncover missed opportunities that might have mitigated — or even prevented — the school shooting that left 17 people dead and dozens more seriously injured.

April 5, 2019 (WASHINGTON, DC)—The Education Writers Association is delighted to announce the Dc Justice League Action Figure Bundle New for the 2018 National Awards for Education Reporting and the Eddie Prize, recognizing the top education stories in online, print and broadcast media across the country.

The Education Writers Association is pleased to announce its seventh class of EWA Reporting Fellows as part of the organization’s ongoing efforts to support enterprising journalism projects.

“We were thrilled to receive many strong proposals for in-depth reporting projects, including from outlets focused on local news,” said Caroline Hendrie, EWA’s executive director. “We are proud of the outstanding coverage that EWA’s fellowship program has supported to date, and we’re confident that this new round will prove equally excellent.”

EWA’s National Seminar is the largest annual gathering of journalists on the education beat. This year’s event in Baltimore, hosted by Johns Hopkins University’s School of Education, will explore an array of timely topics of interest to journalists from across the country, with a thematic focus on student success, safety, and well-being.

The Education Writers Association is pleased to announce the appointment of five new members of the EWA Board of Directors and the election of the board’s 2019–20 officers.

Joining the governing board for their first two-year terms as directors will be Sarah Carr of The Teacher Project at Columbia University, Erica Green of The New York Times, Barbara McKenna of the Learning Policy Institute, Denise-Marie Ordway of Journalist’s Resource at the Harvard Kennedy School, and Beth Shuster of the University of Southern California.

The Education Writers Association wishes to express its deep appreciation to three departing members of its Board of Directors who contributed years of distinguished voluntary service to the nation’s professional organization dedicated to advancing high-quality education journalism.

Around the time that China’s Shanghai province was drawing international attention for top scores on a global exam, U.S. journalist Lenora Chu and her husband moved into their new Shanghai home. They lived just blocks away from a highly-regarded primary school that she calls a “laboratory for Chinese education reform,” and managed to secure a spot for their young son. The next few years gave Chu an inside look into Shanghai’s elite school system, and sparked a deeper interest in education in China.

How much money do states spend on pre-K education? What policies are they implementing to support early learning? How large are the class sizes and how well-trained are the staff?

The National Institute for Early Education Research at Rutgers University releases an annual report card on state-funded pre-K that provides answers to these and many more questions.

The public school population in Minnesota, as in many other states, is becoming more diverse by race and ethnicity. But the teacher workforce? Not so much. About one-third of Minnesota students are non-white, compared with roughly 5 percent of teachers, as Faiza Mahamud and MaryJo Webster report for the Star Tribune newspaper. That’s a growing problem for educators and policymakers looking to give more students the opportunity to learn from someone who looks like them — a benefit researchers say can improve academic achievement, self esteem, and other factors in student success. Mahamud, who covers the Twin Cities’ public schools, spent time talking with students and families about what they’re looking for in classroom teachers, and how a lack of diversity can hurt family engagement, especially among newer immigrant families. Webster, the newspaper’s data editor, shares the ins and outs of finding — and crunching — statistics on teacher diversity, as well as some lessons learned from the project.

Kansas, like many states, is pouring millions of dollars into dual-credit programs, technical colleges and other initiatives aimed at preparing more students for the so-called “college economy,” where advanced training is a prerequisite for well-paying jobs. But are those investments paying off? In an eight-part series for the Kansas News Service, reporters Celia Llopis-Jepsen and Stephen Bisaha look at the state’s push to get more students into postsecondary programs, and to keep them from taking their highly desirable skill sets to employers in other states.