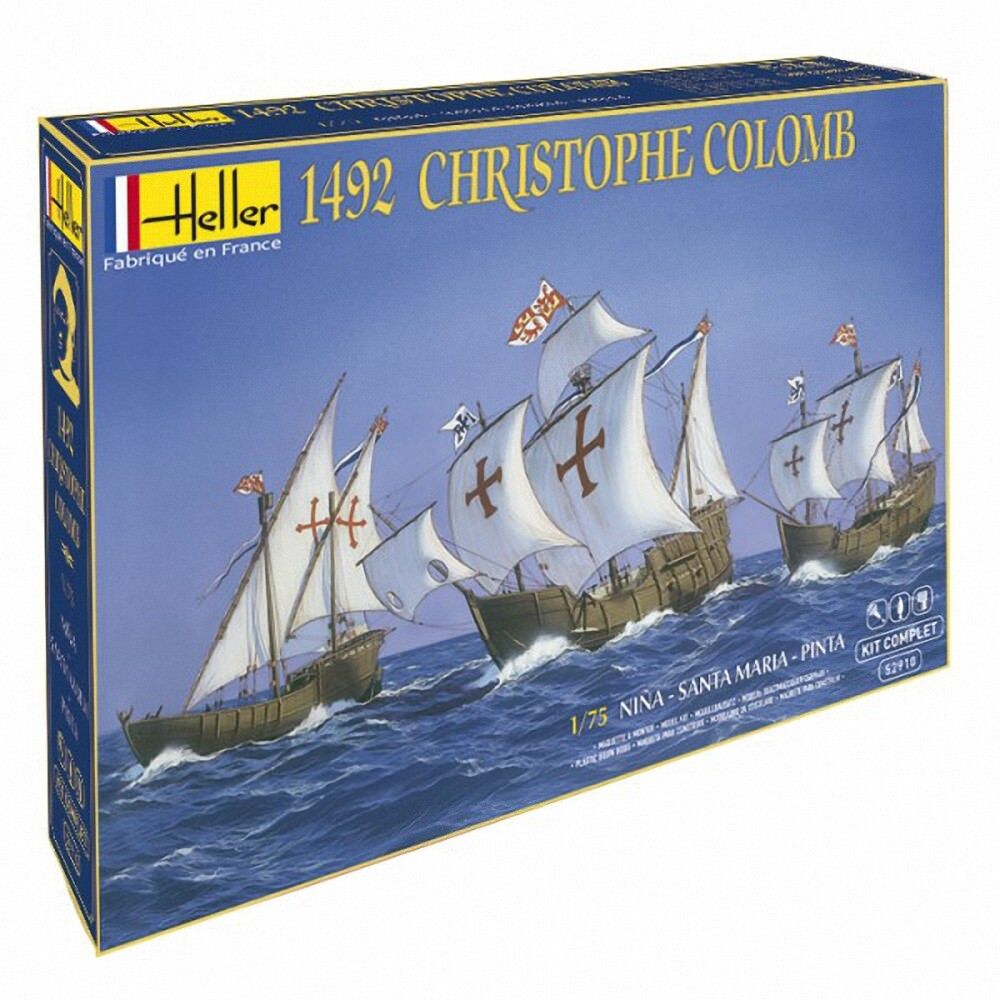 Learn more about the CSG Knowledge Center and how it can help you.
Aoshima 17845 ARPEGGIO OF blueE STEEL Series Battle Ship Kirishima 1 700