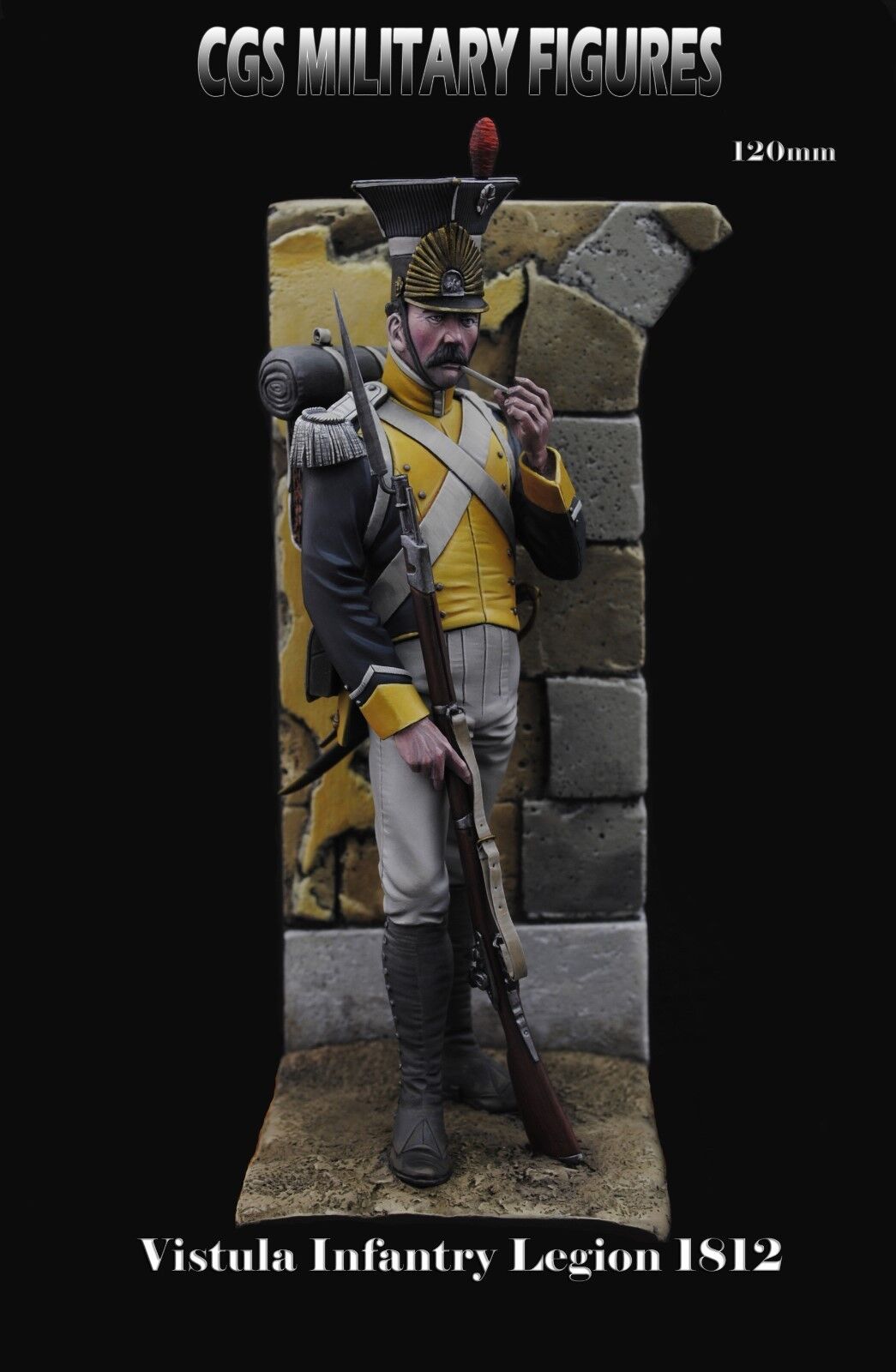 Learn more about the CSG Knowledge Center and how it can help you.
82914 Trumpeter 1 72 Model German BR86 Steam Locomotive Static Plastic Kit