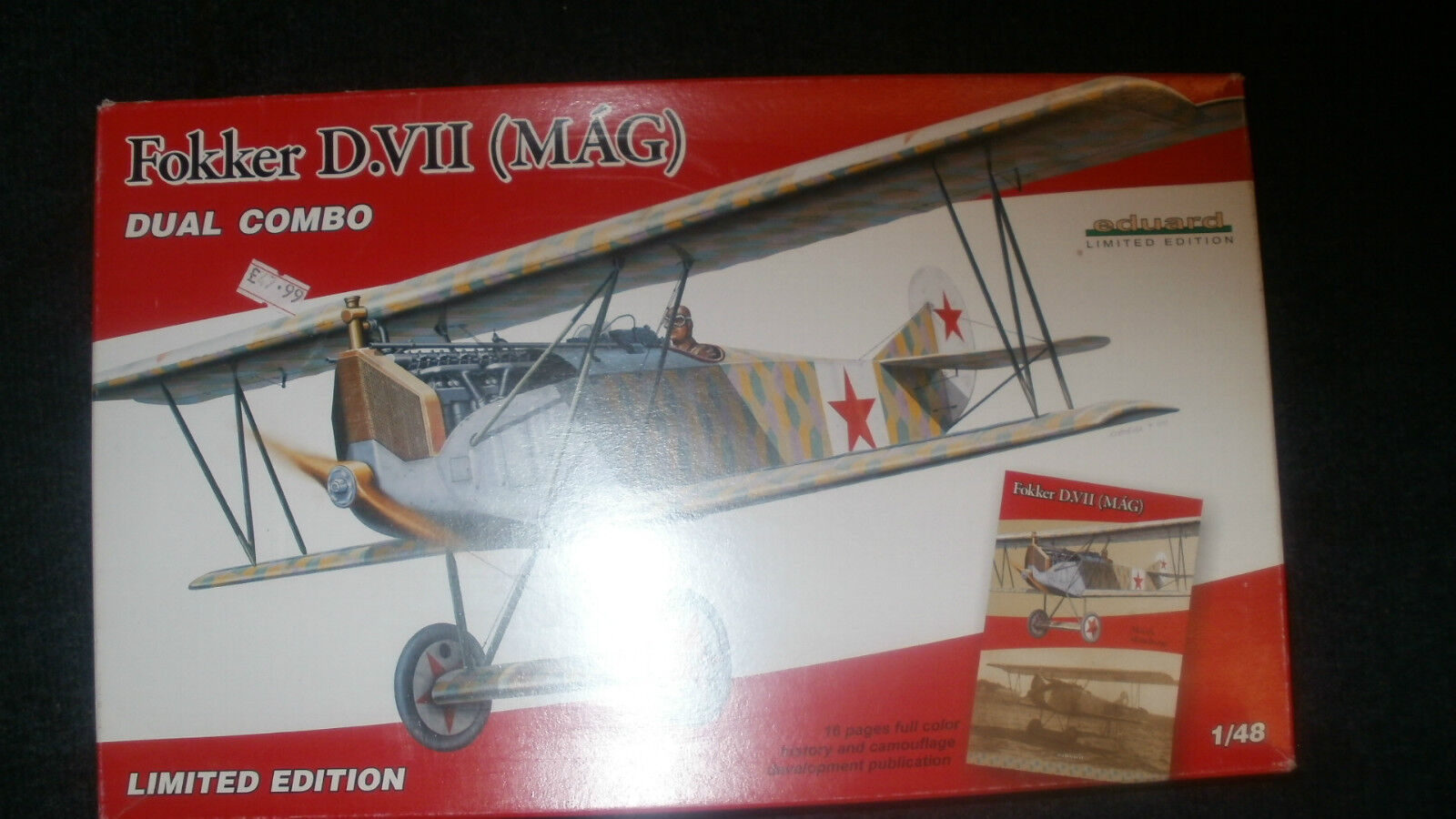 Learn more about the CSG Knowledge Center and how it can help you.
Trumpeter 1 35 Russian 2S19 152mm Self-Propelled Howitzer